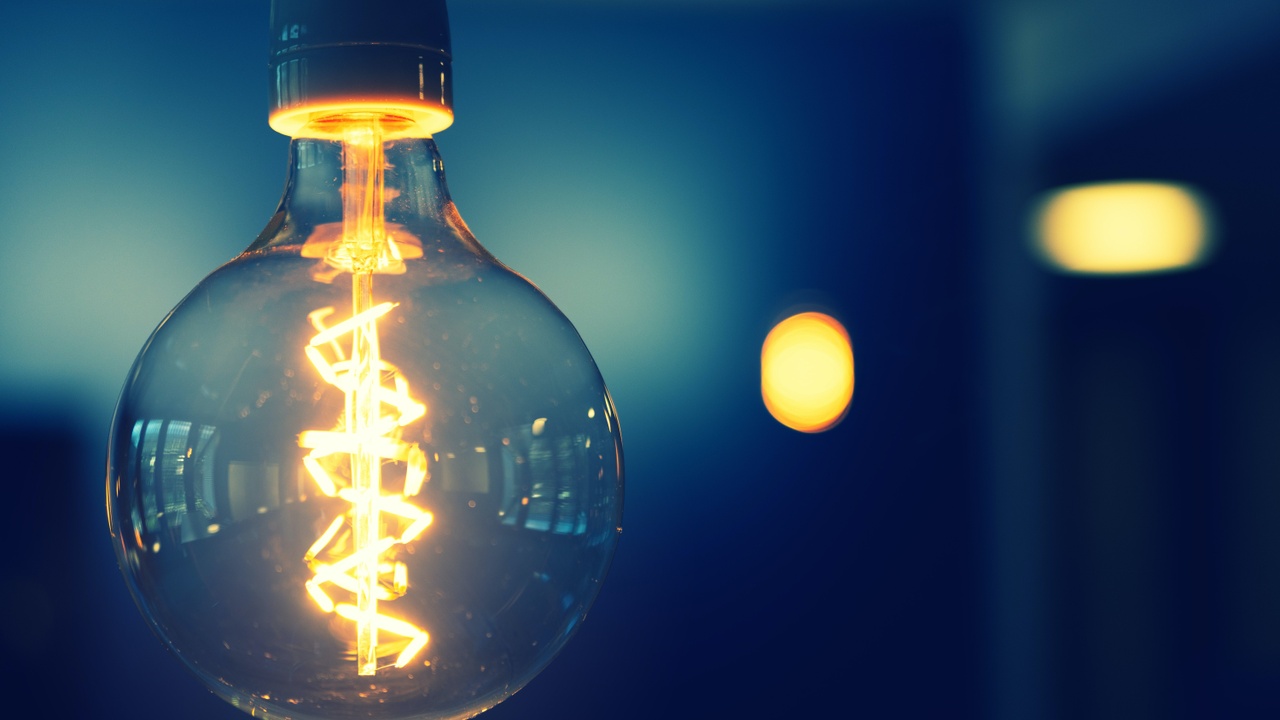 The Lights Are On

The Lights Are On: Seeking a lightbulb moment? There are plenty to be switched on 💡

For all the first-time readers, a warm welcome to you! 🤗 And to my dedicated readers, a (virtual, non-sexual, consensual and grandma-like) smooch 💋

Trying to re-engineer the specifics is difficult. Was it because of a:

I suppose that’s why they say it’s a ‘lightbulb’ moment.💡 The lights in an otherwise dark room are on, you can see things you haven’t before, maybe there is a new set of people in there with you?

I’m in love with that sensation-feeling of growing your mind, understanding new perspectives and the motivation to learn more, put it into action or meet new groups of people that follow. I wonder about those giant human leaps, like what would that one person who sparked their first fire have felt? It’s a pleasure, knowledge and creativity of the mind that must be hardwired into us.

Who I’m learning from

The Top Idea in Your Mind

😵‍💫 I’ve certainly experienced this, and it isn’t something I’m excited to spend the average six full-time on (likely longer during a recession).

Or conflict with other people-whether, arguments with his family, friends, or colleagues, comparing himself to others, hating a politician or group of people who are to blame for XYZ. 👉🏽 👈🏽

Anger and money woes are exhausting, draining and generally unpleasant experiences. In Paul’s lightbulb moment, he realised paying attention to what took up his mental space was critical to understanding the quality of his life and what needed to shift. I’m sure his showers now are relaxing, optimistic about a new day and imaginative.

I’ve started to pay attention to my thoughts as part of my healthy mental hygiene practice. Let me know if any lightbulbs switch on for you (but don’t take one into the shower, please- I’m not responsible for any electric shocks💀⚡️).

There were many tiny sparks were flying in my mind of how:

🤯 he was a competitor mostly with himself,

🤯how his love of helping others through policing never stopped (he continued working as a cop even at his peak),

🤯how his determination, grit and discipline led him to succeed and,

🤯 it was never about the money for him (even though he was born into poverty and still works out at a REALLY crappy gym his buddy owns).

I will place my bets that if you watch this, you’ll feel stronger in some way!🎬

Here’s a quick roundup from the week!

That’s it from me for now.