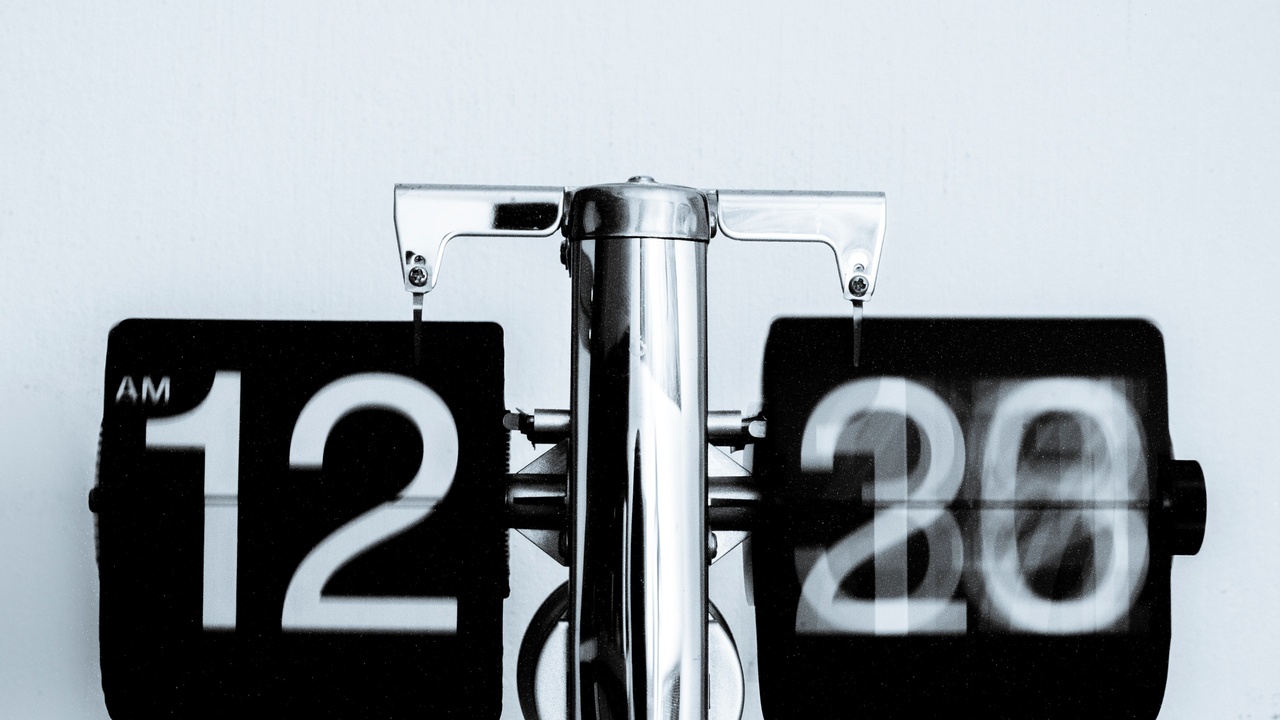 The Changing World- Did someone turn this to hyper-speed?

Easy ways to give back

four years’ worth of meals for Ukrainian refugees

Wired InfluenceReutersThe proposed rules in Europe impose a set of “do and don’t” obligations, like saying companies cannot prefer their own products or services and must allow interoperability with third-party software. The exact limitations and penalties are still under discussion, but firms that break such rules might be fined up to 20% of annual revenue and repeat offenders may be broken up. These are solid threats more damaging than other penalties read more that have been enacted.”

Ideas worth listening to...

last post,The game that can give you 10 extra years of lifevideo games are a waste of time

That’s it from me. Bye Bye!